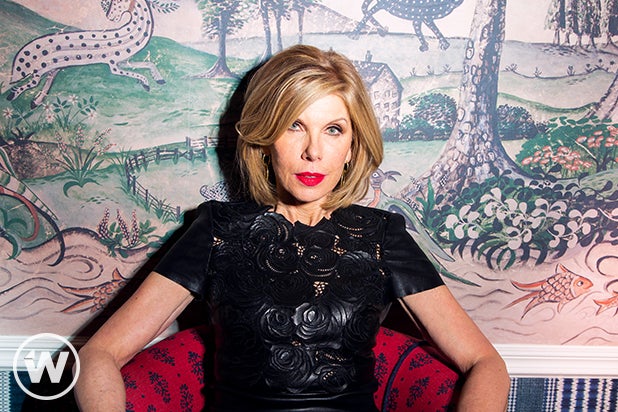 The latest episode of “The Good Fight” featured a moment that left some wondering if showrunners Robert and Michelle King really did add something that got them “censored” by CBS.

Truth be told, CBS All Access was concerned about the scene that was to come in which the audience was clued in on the moral acrobatics some U.S. companies will exercise to get its toes in a profitable Chinese market.

In the episode titled “The One Where Kurt Saves Diane,” the law firm finds itself defending a fictional search engine from a lawsuit filed by a Milo Yiannopoulos caricature who claims that he was buried in the site’s search results because of his politics. In the midst of this, the firm discovers that the company actually does meddle with its search algorithm, mostly to create a version of the site it can launch in China that will allow the country’s government to censor content.

This leads into the show’s “Schoolhouse Rock”-esque animated short satirizing a major Trump-era news topic… only for that short to be replaced by an eight-second placard that reads “CBS has censored this content.”

A spokesperson for CBS All Access told TVLine that this placard was not written into the script, and that the network really did have “concerns with some subject matter in the episode’s animated short” and that the placard was “the creative solution that we agreed upon.”