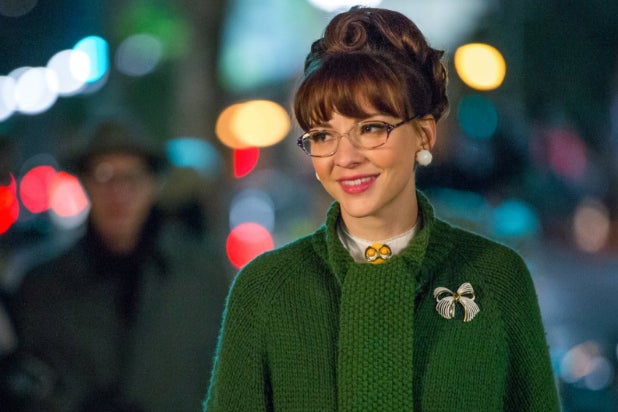 “Good Girls Revolt” actress Erin Darke sees one clear difference between workplace sexual harassment today and the same bad behavior back in the 1960s, when her Amazon series is set.

“I think one of the biggest progressions is now there’s a language for it,” she said Sunday at the Television Critics Association Summer Press Tour. “Now a woman can say, ‘I was sexually harassed by my boss,’ and people know what that is and innately know the horror of it.”

Also Read: Amazon's 'Man in the High Castle' Still Has No Clear Showrunner

So, congrats everybody — we’ve made some gender-equality strides societally. Of course, that doesn’t mean the actress is thrilled about where we are in 2016.

“Working on the show has … made me realize that as a woman, it’s OK to get angry again,” Darke tacked on a little bit later. “So many women have fought for the steps that we’ve taken, and in order to keep taking steps, we maybe have to fight again.”