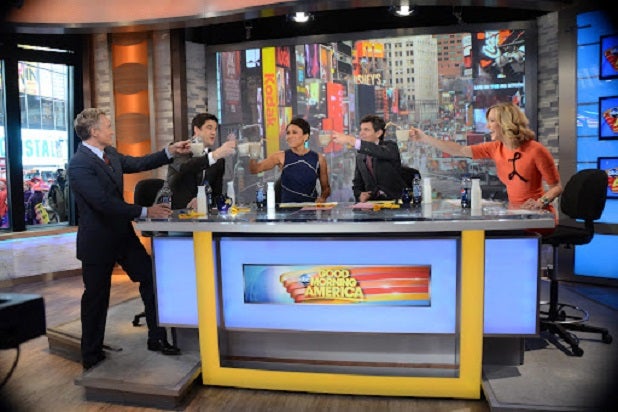 ABC’s morning show “Good Morning America” wound up the 2012-2013 television season with a bang, notching its first win in the key 25-54 demographic in 20 years and scoring its first total-viewership victory in 19 years.

That marks the first time that “Good Morning America” has won a full season in the demo since the 1992-1993 season.

With its third straight year of growth, “GMA” posted its largest total viewership margin over “Today” — a gap of 688,000 viewers — in more than 21 years.