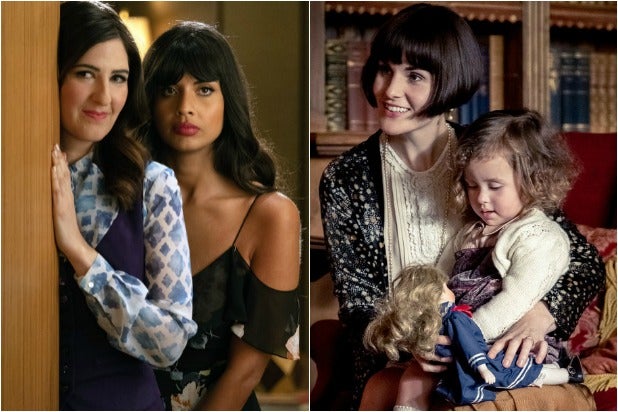 That means Univision and Telemundo both beat NBC in the key demo.

Also Read: Why NBC Isn't a Lock to Win Premiere Week Ratings After 7 Years of Dominance

It’s important to note here that ABC carried “Thursday Night Football” in the Jacksonville market, so ratings for ABC may slightly decline when that is backed out in final Nielsen numbers.

Fox was third in ratings with a 0.6/3 and in viewers with 2.9 million, airing a Major League Baseball game throughout primetime. Due to the nature of live sports, these fast-national numbers for Fox are subject to significant adjustment.

Univision and Telemundo tied for fourth in ratings, both with a 0.4/2. Univision was fifth in total viewers with 1.3 million, Telemundo was sixth with 1.11 million.