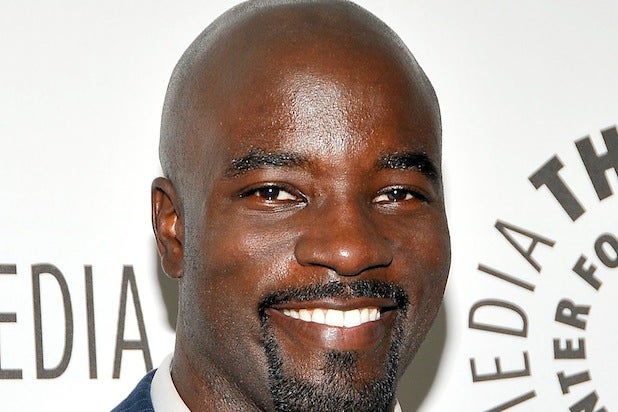 Mike Colter, who can currently be seen on the hit dramas “The Good Wife” and “American Horror Story: Coven,” is set to star in the indie movie “America Is Still the Place” alongside Dylan Baker (“Anchorman 2: The Legend Continues”), TheWrap has learned.

Written and directed by Patrick Gilles, “America Is Still the Place” is based on the book of the same name by Charlie Walker, who will be played by Colter in the film.

Story follows Walker as he’s hired by Tower Oil to clean up an oil spill on Stinson Beach after a tanker collision near the Golden Gate Bridge, and the racial animosity this caused during the 1970s. Baker will co-star as the head of Tower Oil.

Bill O’Keeffe will executive produce, having working with Gilles on the indie movie “Olive.” Production is scheduled to start next month.

Colter played Will Smith‘s father during flashbacks in “Men in Black 3” and co-starred alongside Kevin Bacon on “The Following.” He also appeared in Clint Eastwood‘s “Million Dollar Baby,” Kathryn Bigelow’s “Zero Dark Thirty,” and the Angelina Jolie movie “Salt.”

Colter is represented by the Gersh Agency and Silver Linings Entertainment, while Baker is repped by Innovative Artists and Viking Entertainment.