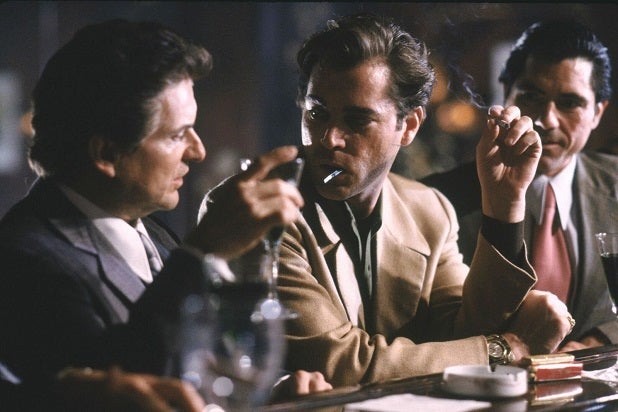 Mob shenanigans weren’t the only crimes associated with “Goodfellas.” Or at least, that’s the claim made in a new lawsuit filed by Irwin Winkler, a producer on the film.

According to the suit, Winkler and Warner Bros. entered a contract that entitled Winkler to 50 percent of the net profits of the film and 5 percent of the gross receipts after the “break-even” point for each film that he produced.

The suit claims that “Goodfellas” raked in more than $275 million in box office and other revenue sources, and was produced for less than $30 million. However, the lawsuit says that Warner claims that the film actually lost money, and concealed more than $140 million of its actual receipts.

“This was ‘studio accounting’ on steroids. It was also fraud,” the lawsuit reads.

In particular, Winkler — also a producer of the “Rocky” films, as well as “Raging Bull” and “The Right Stuff” — claims that Warner “massively underestimated the home video receipts of ‘Goodfellas.'”

Winkler claims that he didn’t discover how much money the film had actually made until 2014.

“The allegations are baseless and we will vigorously defend,” a spokesman for Warner Bros. said.

Alleging breach of contract and fraud, Winkler is seeking “$18 million or such greater sum as shall be found.”