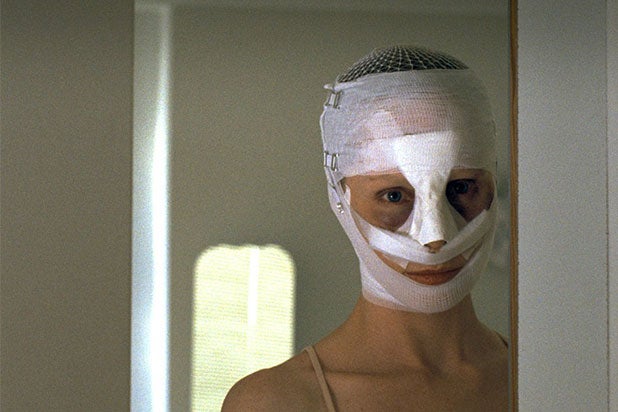 Universal is in final negotiations to pick up the rights to the thriller, “The Fortress,” written and directed by “Goodnight Mommy” filmmakers, Severin Fiala and Veronika Franz.

While details are being kept under wraps, the film will follow the story of a group of refugees hidden on a container ship who discover their passage to safety is not what it seems.

Fiala and Franz collaborated on 2014’s “Goodnight Mommy,” which was Austria’s Oscar submission this past year. Domestically, it was released by Radius-TWC.

The two filmmakers are represented by WME and Jackoway Tyerman.