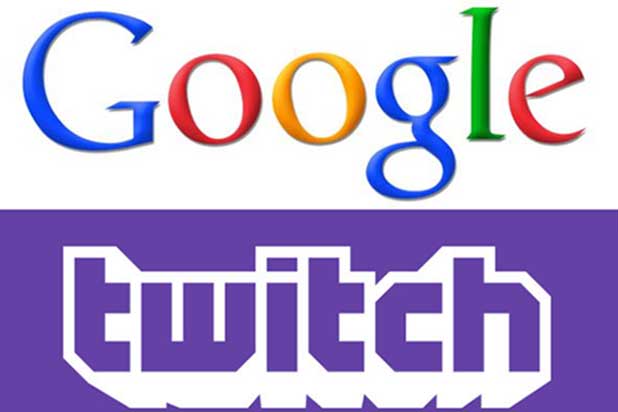 Google has purchased Twitch for $1 billion, according to media reports.

Venture Beat says the internet behemoth has closed the deal, though neither side made a formal announcement.

Also read: Google Pledges $50 Million So Girls Can Be ‘Fluent In the 21st Century’

Twitch is a live-streaming video game platform, which was launched by Justin.tv in 2011. Google’s YouTube division is rumored to have been circling their wagons for months. While Twitch’s exact purchase price is still unknown, but investors are said to be pleased with the payday.

As TheWrap‘s Lucas Shaw previously explained, this could be a lucrative deal for Google and YouTube despite the hefty price tag. It would give them a healthy boost in the coveted “younger males who like video games” demographic.

Both Google and Twitch declined TheWrap’s request for comment.

See video: Revenge of the Gamers: Why YouTube Would Buy Twitch