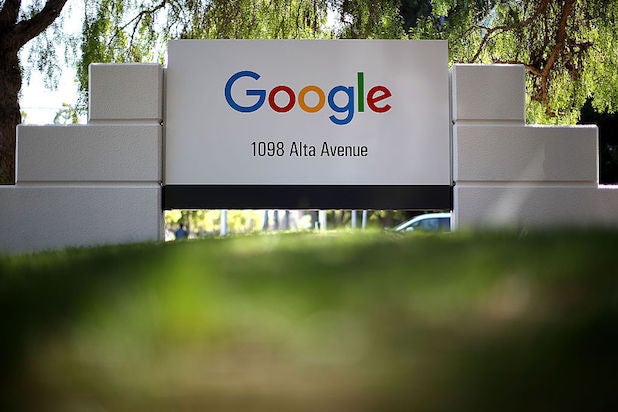 Google CEO Sundar Pichai has created a crisis fund designed to raise up to $4 million for four immigrant rights organizations, according to the Associated Press.

The company put down an initial $2 million for the fund that can be matched in donations from employees, for a total goal of $4 million. The money will be used to help the American Civil Liberties Union, the Immigrant Legal Resource Center, the International Rescue Committee and the U.N. Refugee Agency.

Company executives are also donating to the effort separately, according to the AP. In a statement, Google said that it’s concerned about the impact President Donald Trump’s order to temporarily suspend immigration from seven Muslim majority nations will have on the company’s employees and their families.

Trump’s executive order, signed Friday, ended refugee entry into the United States for 120 days, and barred all citizens of seven predominantly Muslim nations from entering the U.S. for the next three months.

The order set off confusion and chaos at airports worldwide as officials seemed unclear how to implement it. White House senior advisor Reince Preibus said those holding so-called green cards as permanent U.S. residents should not be subject to the order.

Meanwhile thousands gathered at airports around the country to protest the detention of scores of travelers from the seven countries, Iran, Iraq, Syria, Sudan, Libya, Yemen and Somalia.