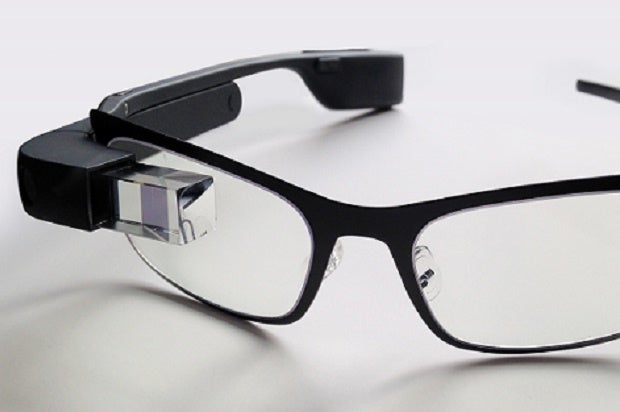 Moviegoers in the U.K. will be prohibited from wearing Google Glass headsets into theaters.

The new policy, adopted after Google made the eyewear available in Britain last week, is intended to prevent the making of pirated copies of films that could be sold illegally. The high-tech specs allow the wearer to read emails, access the internet — and record videos — via a display fixed above the right eye.

Phil Clapp, chief executive of the Cinema Exhibitors’ Association, said: “Customers will be requested not to wear these into cinema auditoriums, whether the film is playing or not.”

In the U.S., where the glasses have been available since last year, theater chains already have taken steps to prevent the glasses from being used to record films. The National Association of Theaters Owners and the Motion Picture Association of America have established a set of “best practices” that bans all recording devices — including Google Glass — during screenings.

“As part of our continued efforts to ensure movies are not recorded in theaters, we maintain a zero-tolerance policy toward using any recording device while movies are being shown,” NATO spokesman Patrick Corcoran said Monday. “As has been our long-standing policy, all phones must be silenced and other recording devices, including wearable devices, must be turned off and put away at show time. Individuals who fail or refuse to put the recording devices away, may be asked to leave.

“If theater managers have indications that illegal recording activity is taking place, they will alert law enforcement authorities when appropriate, who will determine what further action should be taken,” he said.

As the use of the glasses proliferates, theaters are increasing their vigilance. In January, a moviegoer at an AMC theater in Columbus, Ohio, was spotted wearing the glasses and taken for questioning by Homeland Security officials.