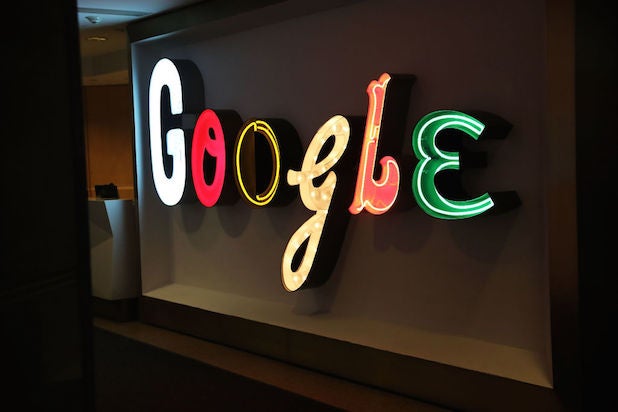 Google on Tuesday said it would soon launch a licensing program to pay for “high-quality content” from publishers as part of a “new news experience” launching later this year.

The announcement comes a few months after The Wall Street Journal reported Google was looking at its own version of Apple’s Apple News+, which gives users access to hundreds of magazines, as well as top papers like the Journal and Los Angeles Times, for $9.99 per month. It also comes as Google and Facebook have faced increased pressure, both at home and abroad, to pay publishers for circulating their work.

“This program will help participating publishers monetize their content through an enhanced storytelling experience that lets people go deeper into more complex stories, stay informed and be exposed to a world of different issues and interests,” Google VP Brad Bender said in a blog post.

It’s unclear which American papers and magazines Google  is targeting for its new program, or what the company is looking for under its “high-quality” definition. Outside the U.S., Google has already signed on outlets like Der Spiegel in Germany, as well as publishers in Australia and Brazil, Axios reported Thursday.

The second major takeaway from Google’s announcement is that “where available,” the tech giant will also offer to pay for paywalled stories on certain websites. “This will let paywalled publishers grow their audiences and open an opportunity for people to read content they might not ordinarily see,” Bender added.

Facebook and Google have been criticized in recent years for their dominance of online advertising, which critics say has contributed to the demise of newsrooms around the world. Google has looked to curb some of that criticism recently, launching a $15 million initiative to help local news outlets hard-hit by the coronavirus pandemic earlier this month.