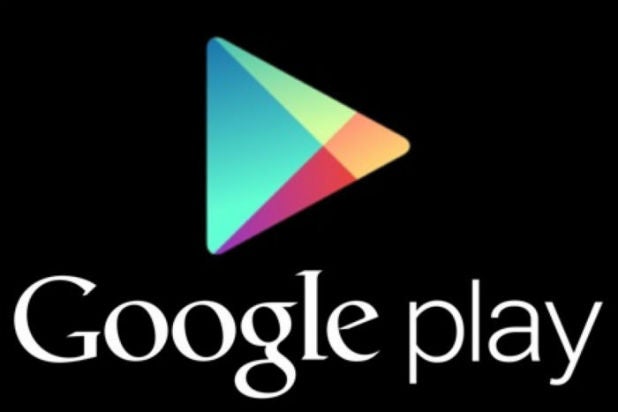 Google Play Music is adding Songza’s “concierge” music feature designed to anticipate what the listener is doing at a given time of day and present a curated playlist.

Also read: Google Reveals How it Fights Piracy and Generates Revenue for Hollywood

“If you’re a Google Play Music subscriber, next time you open the app you’ll be prompted to play music for a time of day, mood or activity,” wrote Brandon Bilinski and Elias Roman, Google Play Music product managers, in a blogpost. “Each station has been handcrafted — song by song — by our team of music experts (dozens of DJs, musicians, music critics and ethnomusicologists) to give you the exact right song for the moment.”

Google acquired Songza in July for an undisclosed sum.

Google Play has more than 30 million songs and was previously known to users as the Android Market. The new activity-based station recommendations are available Tuesday for subscribers in the U.S. and Canada (Android, iOS and the web). Users on iOS cannot directly access Google Play, but can access their libraries and purchase playback apps.