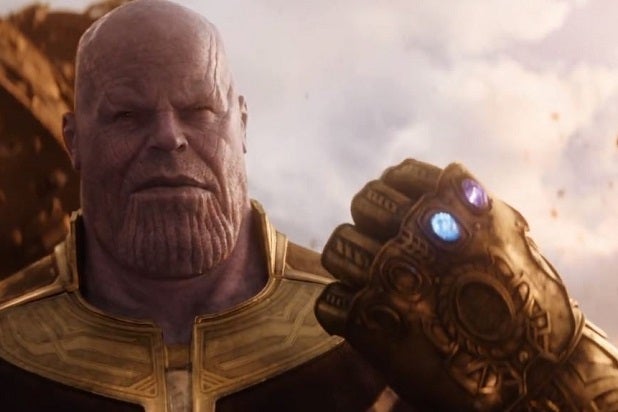 Google’s latest Easter egg stunt in honor of “Avengers: Endgame” and its baddie Thanos is so freaking cool, you simply have to stop everything and go and do it right now.

Google “Thanos,” then underneath his photo, click on the tiny cartoon image of the gauntlet containing the Infinity Stones. Prepare yourself. Don’t worry, it’s not a spoiler or anything if you haven’t seen “Endgame” yet.

Google frequently puts together Easter eggs and special videos on their homepage, but this just knocks it out of the park. And honestly, browsing the web would be so much easier if half of all the search results just vanished in a cloud of dust. #ThanosWasRight.

“Avengers: Endgame” opens Friday, and Marvel’s conclusion to Phase Three of the Cinematic Universe is poised to break all-time box office records and has already done so across the globe. “Endgame” brought in $60 million in its Thursday box office previews, which surpassed “Star Wars: The Force Awakens” ($57 million) as the largest preview opening of all time. In two days, it’s made $305.5 million globally. If it keeps that pace up, it has the potential to cross $1 billion in its opening weekend.