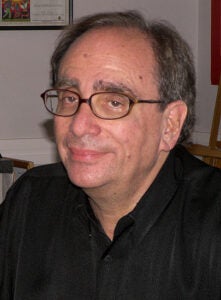 20th Century Fox and Chernin Entertainment are developing a movie based on the popular “Fear Street” series of scary stories written by “Goosebumps” author R.L. Stine, TheWrap has learned.

Aimed at horror-loving teenagers, “Fear Street” takes place in the fictional city of Shadyside, Ohio. Some stories feature the kind of supernatural activity found in Stine’s “Goosebumps” series, but most of the “Fear Street” books are simply murder mysteries that offer more violence than “Goosebumps.”

Asked about the project by TheWrap, Stein recently confirmed that a movie was in the works, though he declined to provide any further details.

“I’m not allowed to say, but yeah, there’s something happening. I’m usually a loose cannon but they really didn’t want me to talk about it,” said Stine.

There are at least 100 titles in the “Fear Street” series, which has sold nearly 100 million copies worldwide. Stine began writing the “Fear Street” books in 1989, even before he launched the younger-skewing “Goosebumps” series — a Jack Black-led adaptation of which hits theaters on Oct. 16 via Sony Pictures.

Stine has sold at least 500 million books worldwide, and other popular titles such as “The Babysitter” remain available on the rights market.

For more on Stine and the “Goosebumps” movie, stay tuned to TheWrap next week. 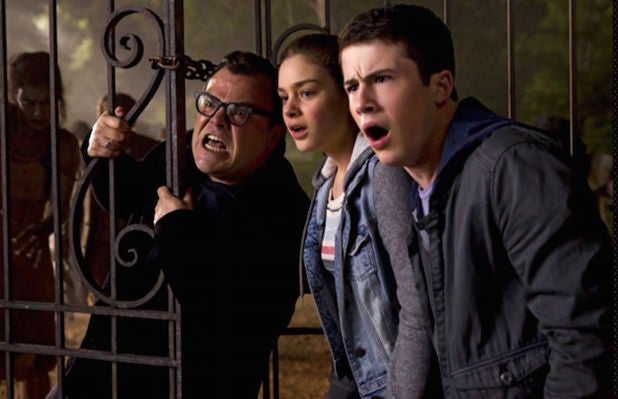