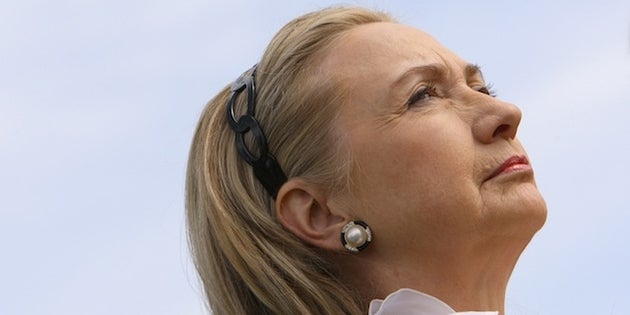 There is one thing the GOP and conservative media watchdog site Media Matters can agree on: Hillary Clinton specials — and how NBC and CNN shouldn't be doing them.

Republican National Committee chair Reince Priebus told the networks Monday that the GOP would pull primary debates if two Hillary Clinton-themed specials go forward. CNN plans a Clinton documentary and NBC will film a miniseries with Diane Lane, both to air in 2014.

"I am writing today in support of RNC chairman Reince Priebus' letter," Media Matters founder David Brock wrote to both channels, adding that the timing of the specials and Clinton's possible campaign raised "too many questions about fairness and conflicts of interest ahead of the 2016 election."

Lest anyone think Brock was completely on the GOP's side, however, he also wrote about the "right-wing noise machine," asking how the networks would respond to its demands that less savory aspects (or "phony scandals," as Brock put it) of Clinton's life — like Whitewater — be included.