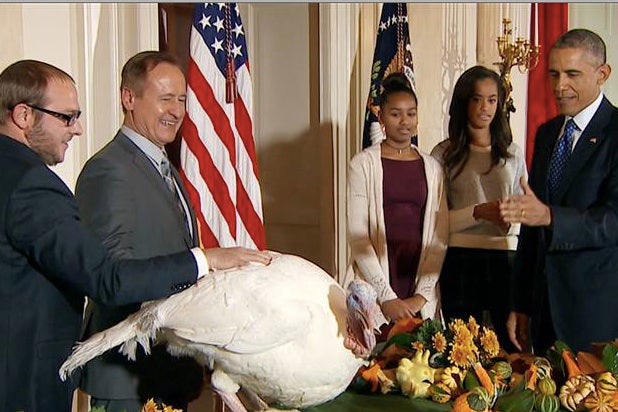 Elizabeth Lauten, the communications director for Rep. Stephen Fincher (R-TN), is resigning after complaining about President Obama’s daughters’ clothing and facial expressions during the pardoning of the turkey ceremony at the White House on Thursday.

Lauten told NBC News on Monday that her resignation is “already in the works” following her comments about Sasha and Malia Obama that were widely criticized on social media.

“I get you’re both in those awful teen years, but you’re a part of the First Family, try showing a little class. At least respect the part you play,” Lauten wrote in a lengthy Facebook status update. “Then again, your mother and father don’t respect their positions very much, or the nation for that matter, so I’m guessing you’re coming up a little short int he ‘good role model’ department.”

Lauten eventually apologized after the backlash began to build, and promised to “learn and grow” from the experience in an additional Facebook post that has since been deleted.