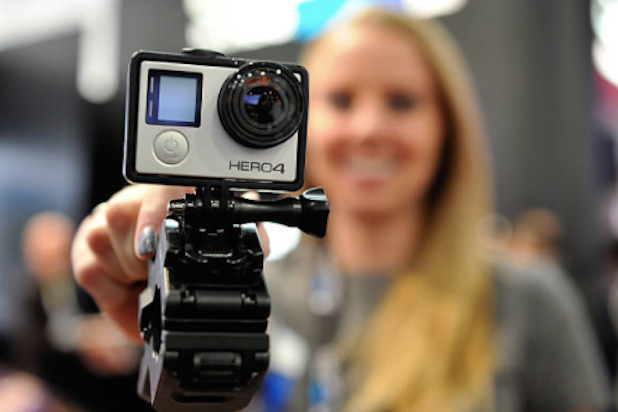 Shares of GoPro nosedived 25 percent on Monday morning after the portable camera company announced weak financial guidance, and that it’d be laying off at least 250 workers. The company was trading around $6 in early morning trading, after opening 2018 at $7.60 a share. Founder and CEO Nick Woodman said he’ll be slashing his cash compensation to $1 while the San Mateo, Calif.-based company gets its house in order.

“GoPro is committed to turning our business around in 2018,” said Woodman in a statement. “We entered the new year with strong sell-through and are excited with our hardware and software roadmap. We expect that going forward, our roadmap coupled with a lower operating expense model will enable GoPro to return to profitability and growth in the second half of 2018.”

GoPro said it expects $340 million in Q4 revenue — a slight $10 million bump from its previous quarter. The company also said it’ll be exiting the drone business, scrapping its “Karma” camera due to stiff competition in the space.

Its latest premium camera, Hero6 Black, had its price slashed from $499 to $399. The company — first launched in 2002 — briefly stopped trading on Monday morning after the intense dip. It’s been a rough few months — and years — for the camera maker: shares have fallen from about 50 percent since September and was trading north of $80 less than four years ago.