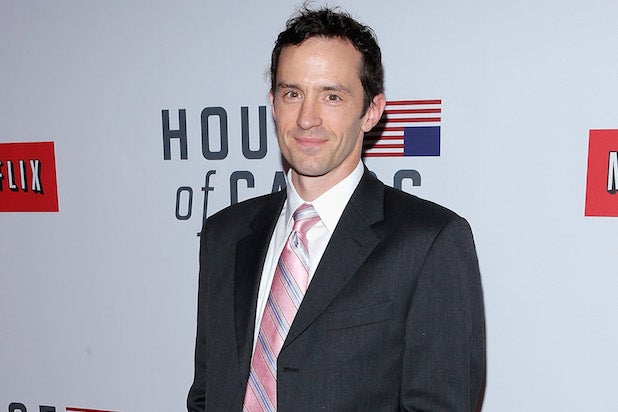 The actor, who has played President Frank Underwood‘s secret service agent on the Netflix drama since Season 1, will recur on the Fox crime drama as Victor Fries.

The character, previously portrayed by Arnold Schwarzenegger in “Batman and Robin,” will begin his arc as one of Gotham’s preeminent cryogenics engineers.

Like the villain featured in the DC Comics, Fries is driven to a life of crime as he goes to extreme measures to figure out how to freeze his terminally ill wife before she dies.

Darrow’s career is just starting to heat up with a role opposite Robert De Niro and Michelle Pfeiffer in director Barry Levinson‘s “Wizard of Lies,” as well as a recurring role in Showtime’s “Billions,” starring Paul Giamatti and Damian Lewis.

The actor is repped by Harden-Curtis and Suskin Management.