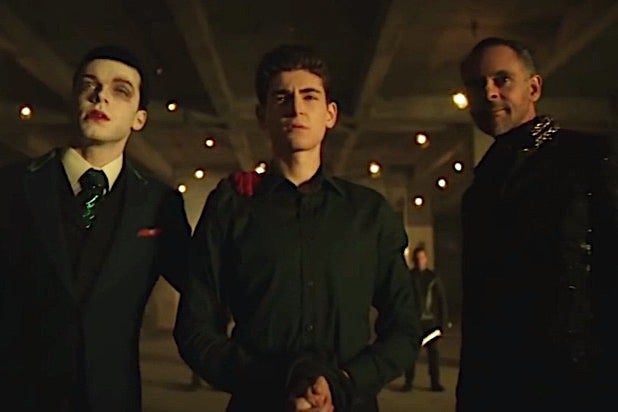 It’s not even Thanksgiving, but Fox is already looking toward midseason, announcing a slew of premiere dates on Monday, including the final run of “Gotham.”

The Batman-prequel drama will premiere its fifth and final season on Thursday, Jan. 3.  The final season of “Gotham” will feature the addition of the villain Bane, who will be played by Shane West. You can get a preview of how the character will look.

“Gotham’s” premiere will lead into the time period premiere of Seth MacFarlane’s comedy, “The Orville.” Fox is giving the show an NFL-sized bump for its actual second season premiere on Dec. 30, airing it behind a football double-header.

Elsewhere, the legal drama “Proven Innocent” starring Kelsey Grammar will get its debut on Friday, Feb. 15, while the next iteration of MacFarlane’s “Cosmos,” titled “Possible Worlds,” will debut Sunday, March 3 on both Fox and National Geographic. Season Two of “Gordon Ransay’s 24 Hours to Hell and Back” premieres Jan. 2.

As previously announced, the Matt Reeves-produced science fiction drama, “The Passage” will debut on Jan. 14, reality competition “The Masked Singer” will bow Jan. 2, and the live musical “Rent” (which now has a cast) will air Jan. 27.

(Times for All-New Episodes are ET/PT Except as Noted)

Live to all time zones