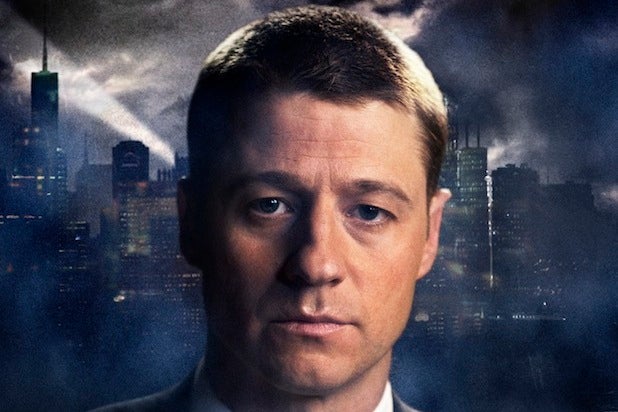 Fox has officially given a series order to its upcoming drama “Gotham,” an origin story of the great DC Comics super-villains and vigilantes, revealing an entirely new chapter that has never been told.

The series, based upon characters published by DC Entertainment, will star “Southland” alum Ben McKenzie (pictured) as Detective James Gordon, Jada Pinkett Smith as Fish Mooney and Donal Logue as Harvey Bullock, among others.

Bruno Heller (“The Mentalist”) wrote the pilot for the series, with Danny Cannon directing. Heller and Cannon are also executive producing, along with John Stephens.

Warner Bros. Television is producing the series for Fox.