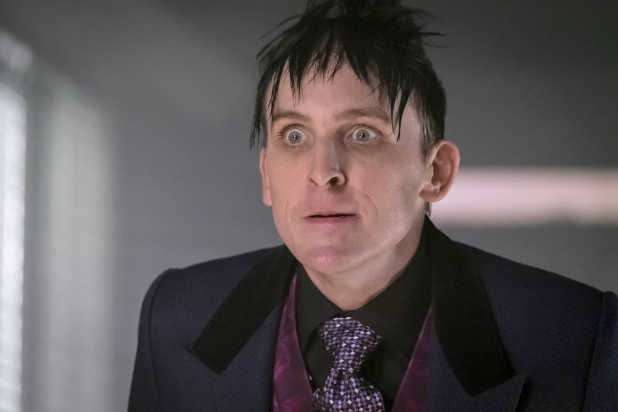 Good news, bad news, Batman fans: Fox has renewed drama series “Gotham” for a fifth season — but it’ll be the last. This final run will wrap up the origin story of the DC Comics super-villains, studio Warner Bros. promised on Sunday.

“The final season will focus on Bruce Wayne’s transformation into the caped crusader,” Fox said in announcing its Season 5 news.

“Gotham,” which debuted back in 2014, had Jada Pinkett Smith’s Fish Mooney for 28 early episodes.

Season-to-date, the Dark Knight prequel series is averaging a 1.2 rating among adults 18-49, which includes a week’s worth of delayed viewing where available. That’s not a particularly great Nielsen number, but it’s OK for Fox.