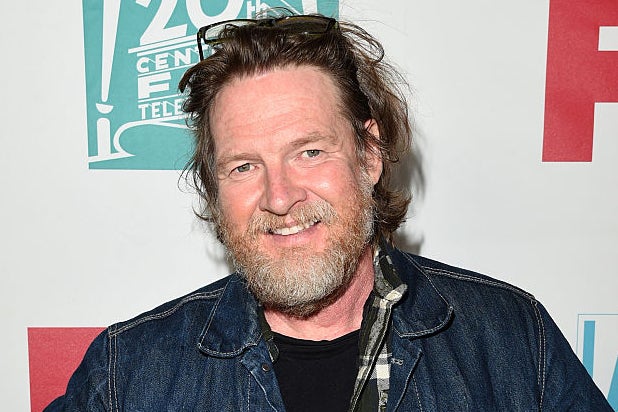 Logue has not updated with any other information since the initial tweet, which has received thousands of retweets and hundreds of sympathetic messages, including suggestions to get the story on the news and to attempt to use the “find my iPhone” measure of locating Jade.

Logue plays Detective Harvey Bullock on the Fox drama “Gotham.” He also has another child, Finn Logue, from a former marriage to Kasey Walker.

Ben McKenzie, Donal Logue star in the prequel set in the world of The Dark Knight

David Mazouz stars as a pre-teen Bruce Wayne, struggling with the recent murder of his parents that eventually leads him to don the famous cape and cowl.
View In Gallery