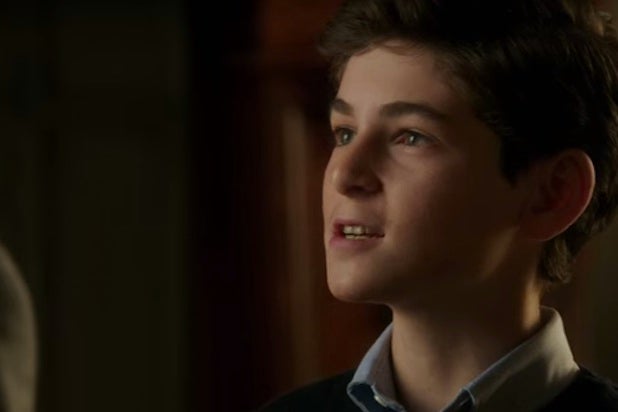 Batman may not be popping up in new Fox drama “Gotham,” but Bruce Wayne will be preparing himself to become the Dark Knight when he grows up.

A new trailer (above) for the series focusing on a young Commissioner Gordon trying to clean up the streets of the eponymous city (before Batman eventually has to do it for him) shows a young Wayne holding his hand over a flame as part of an endurance test.

Or the beginning of a lifelong affair with sadomasochism.

Gordon, played by Ben McKenzie (“The O.C.”), is also seen giving the young billionaire a pep talk after the boy’s parents get killed.

The light will start shining on Fox when “Gotham” premieres on Sept. 22.