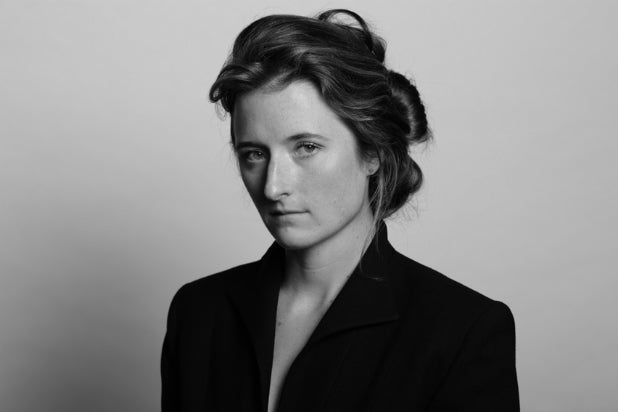 Gummer (“Mr. Robot”) will play Melinda Rhodes, who meets Wade Carter (Liam Cunningham) and Trevor Rhodes (James D’Arcy) in 1976 Zaire, Africa while living in the region as an aid worker. Rhodes is one of the first people on-the-ground to encounter the deadly and mysterious Ebola virus. Along with Carter and Rhodes, Rhodes chases the disease into the jungle, helping those infected to no avail.

The Ebola virus first made its way to U.S. soil in 1989, a terrifying time period that the Nat Geo drama will also cover.

Michael Uppendahl and Nick Murphy are directors. Kelly Soulders and Brian Peterson are showrunners and executive producers. Uppendahl is also an EP.

Gummer’s credits also include her role as Nora Ephron in Amazon’s “Good Girls Revolt” and recurring gigs on “The Newsroom” and “American Horror Story.” She was a series regular on CBS’ “Extant.”