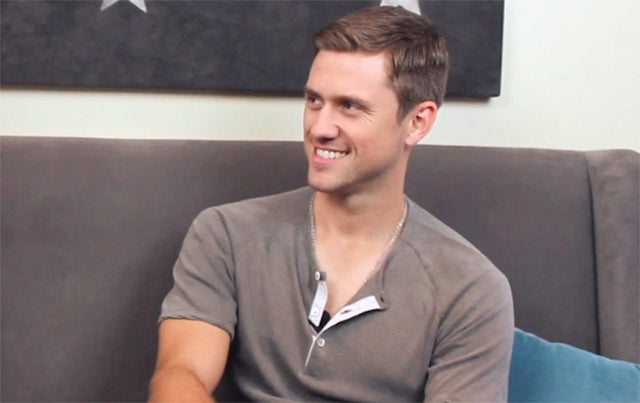 “The season finale is great,” Tveit told TheWrap during a recent sit down. “I think it’s very rewarding because a lot of the stuff that has been building up in the season ties up in a way. But, I think the way we tie it all up kind of opens more doors for the future.”

Will there be a future for the show? USA has not yet revealed whether or not they will renew “Graceland” for a second season. When asked about the possibility of a sophomore season, Tveit was optimistic.

“No word yet, but hopefully we’ll hear soon,” he said. “I’m really looking forward to the possibility of a Season 2 and I hope it works out.”

On “Graceland,” Tveit plays rookie FBI agent Mike Warren who arrives to the titular safe house on the beach to be mentored by Paul Briggs (Daniel Sunjata). Unknown to Briggs, Mike was there to investigate his teacher. That’s all coming to a head as the truth spills out over the season’s last few episodes.

Also read: ‘Graceland’ Star Daniel Sunjata: ‘I Didn’t Really Want to Do TV’ After ‘Rescue Me’

One thing that Mike fans can be assured of, of course, is that the character will have a place at “Graceland” if the show is renewed. “Killing Mike off — well, that’s one thing we didn’t do in the finale!” he laughed.

Watch our interview with Tveit below: