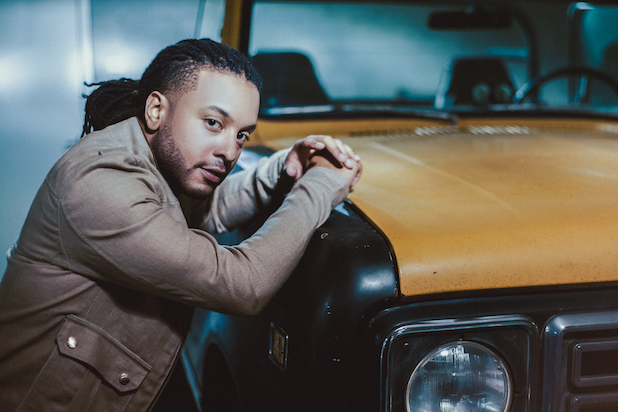 Bravo’s first scripted series, “The Girlfriends’ Guide to Divorce” has banked looks and smarts in its latest casting.

The comedy from Marti Noxon has brought on Brandon Jay McLaren in a recurring guest role, TheWrap has learned.

He will play Marco, who’s described as handsome and a little rough around the edges. He’s an intellectual who runs his own organic heritage vegetable farm, and sells his produce at the Farmer’s Market, where he meets one of the ladies. A bit contemptuous at first, he’ll become a potential love interest for the character.

“Girlfriends’ Guide to Divorce” stars Lisa Edelstein as Abby McCarthy, a self-help book author who hides the fact that she’s separated from her husband as she starts to navigate her life as a single woman in her early 40s. It will debut later this year.

USA Network’s “Graceland” fans will know McLaren as Dale Jakes. His many television credits include recurring roles on “Falling Skies,” “The Killing” and “Being Erica.”