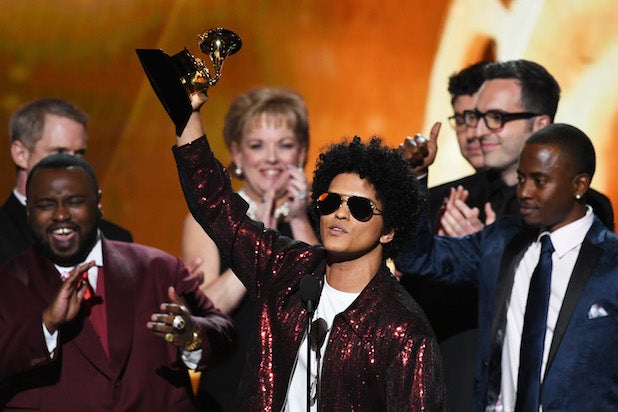 Music lovers already have two important dates they can circle in their long-term plans, as the Recording Academy and CBS have announced the airdates for the 2020 and 2021 Grammy Awards.

The 62nd annual music awards show will air on Sunday, Jan. 26, 2020, and the following year’s event will be broadcast on Sunday, Jan. 31, 2021, and recorded live from the Staples Center in Los Angeles.

“Los Angeles loves the Grammys — a celebration of the artists who transform how we think about music, and the behind-the-boards talent that makes their excellence possible. The music industry is integral to L.A.’s economy, and reflects the spirit of the city itself: diverse, imaginative and always ready to break new ground. We are thrilled to welcome the Grammys back to the creative capital of the world, and look forward to hosting the awards for years to come,” said Mayor Eric Garcetti.

Key dates and deadlines for the upcoming 61st Grammy Awards process and Grammy Week events are as follows:

First Round of Voting Opens

First Round of Voting Closes

Final Round of Voting Opens

Final Round of Voting Closes

GRAMMY In The Schools® Live!

MusiCares® Person of the Year