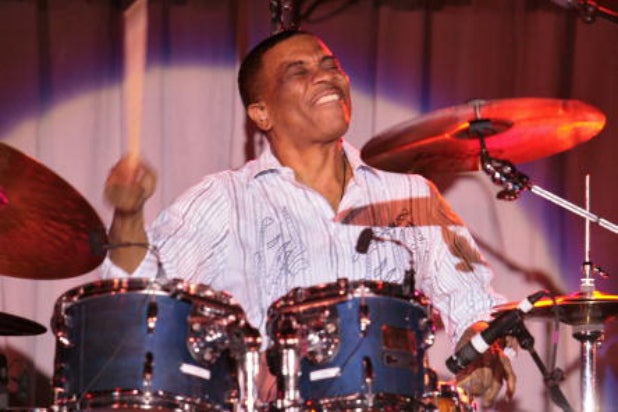 Lawson’s uncle, Paul Riser of Detroit, told the Associated Press on Tuesday that the musician was removed from life support 10 days after the aneurysm diagnosis. Lawson died around 7 p.m. on Monday. He was being treated at Long Beach Memorial Medical Center.

Lawson had become disoriented during a Dec. 13 performance.

A founding member of the Yellowjackets, Lawson won a Grammy Award in 1986 for R&B instrumental performance on the jazz-fusion group’s hit, “And You Know That.”

His work appears on Houston’s version of “I Will Always Love You.” He also performed with many other artists and musicians, including Bette Midler and Quincy Jones.

The Detroit native learned to play drums at 16-years-old and entered the music business before graduating from Cooley High School. Lawson became one of the country’s top studio musicians in the 1980s.

We lost a great man, drummer, father, brother and son. mr Ricky Lawson. He passed away yesterday. Please pray for his family. we will miss u