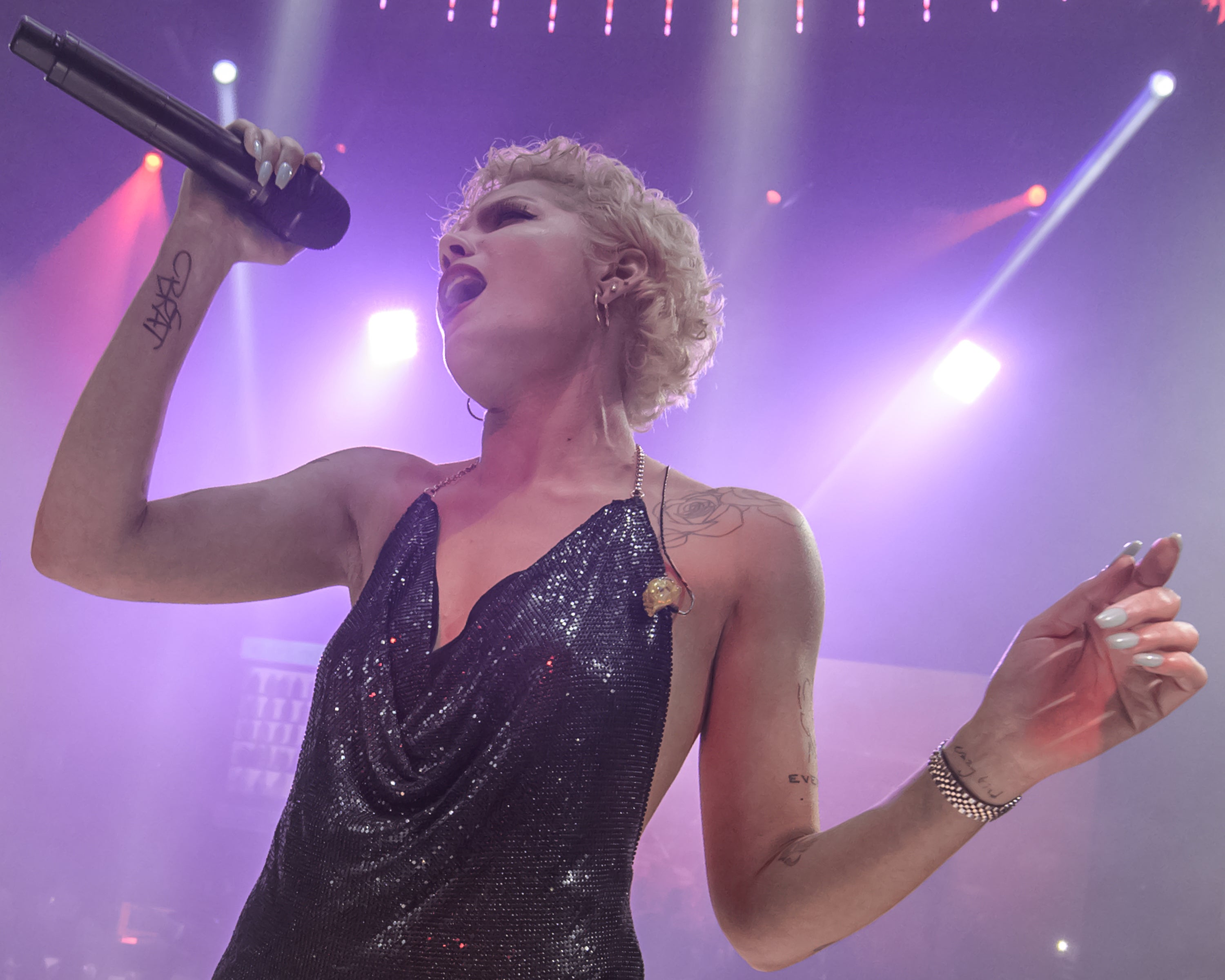 Awards season continues this weekend with the 2018 Grammys in New York, and those in attendance will continue a trend that started at the Golden Globes by wearing their support for gender equality — quite literally on their sleeves.

An open letter signed by artists, managers and publicists in the music industry is calling for attendees and nominees at the Grammys on Sunday to wear white roses in support of the Time’s Up initiative. The group behind the letter, called Voices in Entertainment, chose a white rose “because historically it stands for hope, peace, sympathy, and resistance.”

“Please join us in support of equal representation in the workplace, for leadership that reflects the diversity of our society, workplaces free of sexual harassment and a heightened awareness of accountability that our sisters started on January 1st and continued through the Golden Globes and onward,” the letter says, according to multiple media outlets.

Those who opt in to the fashion statement will be showing they stand for “equal representation in the workplace, for leadership that reflects the diversity of our society, workplaces free of sexual harassment and a heightened awareness of accountability,” the letter goes on to say.

“People have really embraced it and it’s become a key talking point going into the weekend, which is exactly what we wanted,” Harkins said to the LA Times.

A statement from Time’s Up showed support for the Voices in Entertainment campaign. “We are grateful for anyone in the music industry who would like to use this platform to raise awareness about safety and equity in the workplace and are excited to support this organic industry-initiated show of solidarity,” it said.

Attendees and nominees at the Golden Globe Awards earlier this year chose to wear black in support of Time’s Up and the #MeToo movement that has been sweeping Hollywood ever since media mogul Harvey Weinstein was accused of rampant sexual misbehavior, including rape, by several women in the industry.

The Time’s Up initiative was started by more than 300 women working in Hollywood — including Shonda Rhimes, Kerry Washington and Reese Witherspoon — to combat sexual harassment and gender inequity in the workplace. Their goal is to help less-privileged women — including those in non-entertainment fields — protect themselves from sexual misconduct and the potential fallout from reporting it.