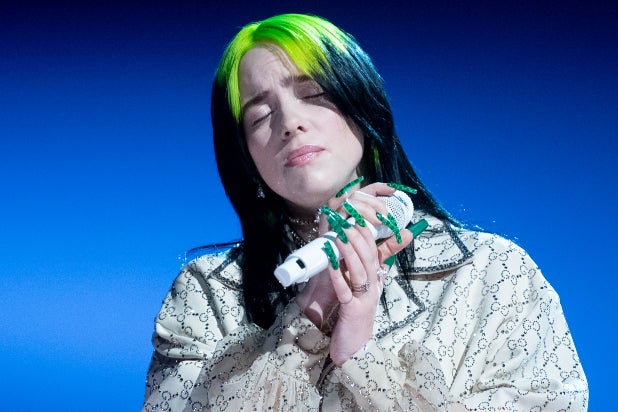 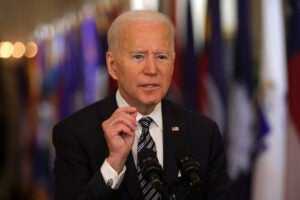 The Weeknd is boycotting the Grammys this weekend. But will viewers who do not feel personally snubbed by the Recording Academy also will tune out the latest COVID-era virtual awards show?

Dating back to 1988, which is when Nielsen’s electronic records started, three Grammy Awards telecasts have performed worse in total viewers than 2020’s.

To date, the all-time smallest audience for a Grammys telecast is 16.999 million back in 2006. That one aired on a Wednesday, not a Sunday, which is the day of the week we’ve come to expect for the scheduling of major awards shows. The other Grammys broadcast to attract a smaller audience than 2020’s show came 25 years earlier in 1995, when “Music’s Biggest Night” averaged 17.279 million total viewers.

The Grammys didn’t actually air on a Sunday until 2003. Since then, only 2006’s show and 2016’s (24.927 million on a Monday) deviated from the regular Sunday slot. Schedulers have learned their lessons. 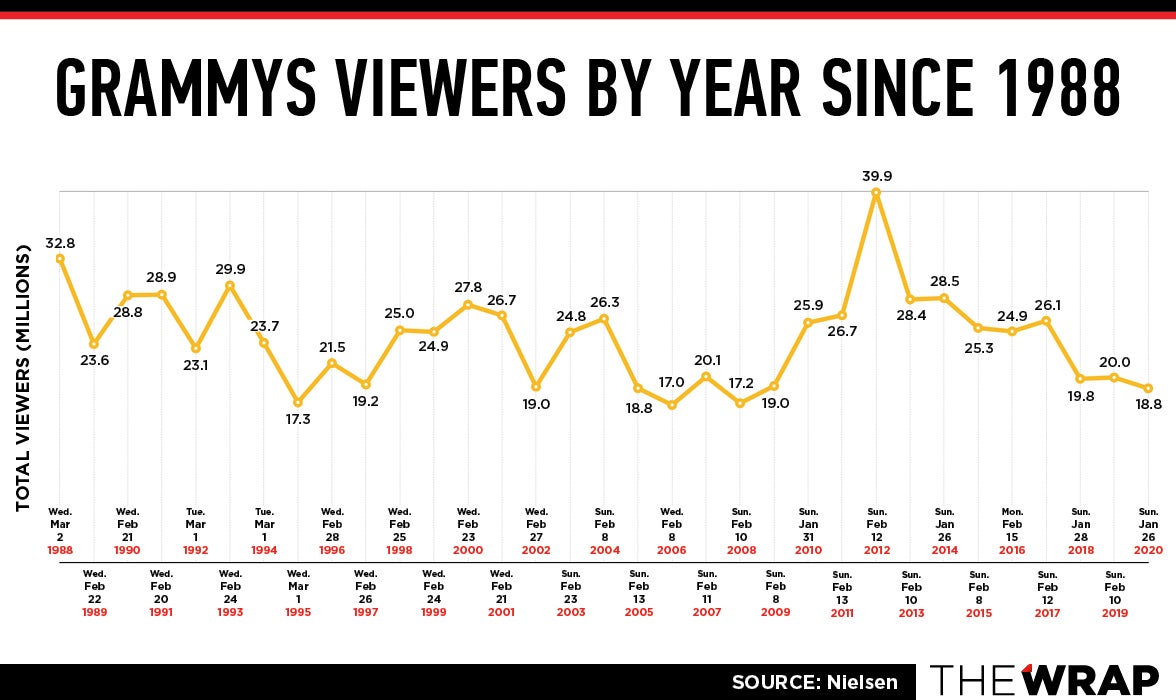 Recent history is not predicting good things for Sunday. Two weeks prior to the 63rd Grammys, NBC’s 2021 Golden Globes shed 63% of total viewers from the previous year, plummeting from 18.4 million overall TV viewers to 6.9 million. Its 1.4 rating in the key demo was down 68% from 2020’s 4.7.

Both, as you might imagine, were all-time lows for the annual HFPA special.

The Fall 2020 Emmys, which took place during America’s ongoing coronavirus pandemic, hit a record low 6.4 million total viewers. But that was only down single digits on a percentage basis — a real win for the times.

We have not yet had an Oscars telecast during the COVID pandemic. The 2021 Academy Awards is set for April 25, so they’ve still got a little time to figure out plans. Last year’s celebration of film landed 23.6 million total viewers, and was the second-most-watched primetime telecast of 2020, sitting behind only the Super Bowl (the NFC and AFC Championship games are not considered primetime broadcasts). That’s where the Oscars usually place.

We’ll get 2021 Grammys ratings on Monday afternoon, not that CBS or the Recording Academy will rush to get those out to press. In an interview with Variety, Grammys executive producer Ben Winston predicted his big show’s ratings will be down 40%.

“Since we’re talking to Variety, I hope the story the next day won’t be ‘Ratings Down by 40%!'” he said, “because they will be. We all know that television is changing, and I think (the Grammys’) streaming numbers, digital engagement and viewing online will be up, and those eyes matter to me just as much as the demo of the network.”

OK, Ben, but that will be the headline. We’re just being honest.