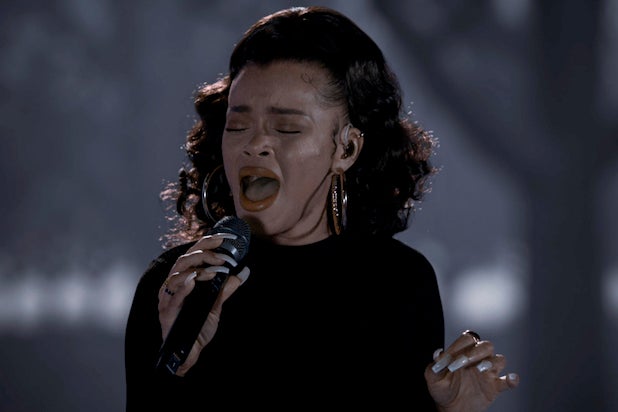 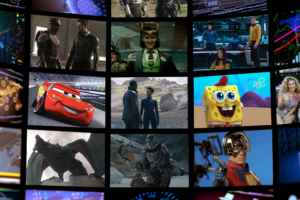 Too Many Superheroes? How Streaming Hopes to Avoid Franchise Fatigue

As if the Grammys ratings weren’t rough enough (compared to historical numbers from non-COVID years, that is), CBS aired “Grammys Salute to the Sounds of Change” on Wednesday. The special settled for a weak 0.2 rating/2 share among adults 18-49 and had just 1.5 million total viewers.

Those are not good numbers.

Univision finished third in the key demo’s ratings, besting both CBS and ABC by that Nielsen metric. At least ABC aired mostly reruns.

Fox and NBC ended up splitting another Wednesday, with the “Masked Singer” network finishing first in the demo and the “One Chicago” universe home averaging the largest overall audience.

Find out who the latest unmasked singer on “The Masked Singer” was here.

Univision was third in ratings with a 0.4/3 and fifth in viewers with 1.4 million.

CBS, ABC and Telemundo tied for fourth in ratings, each with a 0.3/2. CBS was third in total viewers with 2 million, ABC was fourth with 1.8 million and Telemundo 1.1 million.

Also Read: Ratings: 'The Bachelor' Finale Finds Some Love, but 'The Voice' Finds a Bigger Audience