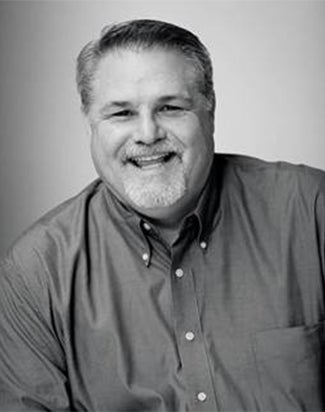 In his new role, Gmelich will oversee sales strategy for Gravitas’ new release slate as well as its library of feature films, documentaries, episodic series and specials across North American transactional video on demand (TVOD), subscription video on demand (SVOD), and ad sponsored video on demand (AVOD) platforms as well as television.

Gmelich joins Gravitas from Hulu, where he led film content acquisitions for three years. Prior to that, he was the Head of Domestic Sales for Entertainment One, Vice President of Sales for Universal-Vivendi and held several positions at Warner Home Video in sales and communications.

“Griffin’s business acumen, eye for commercial films, and enthusiasm to grow relationships will be a real asset for our filmmakers and media partners,” said Nolan Gallagher, Gravitas founder and CEO, in a statement.

Additionally, the company announced promotions for two of its current staff. Brendan Gallagher has been upped to Senior Vice President of Business Affairs and Mia Bruno has been named Director of Acquisitions.