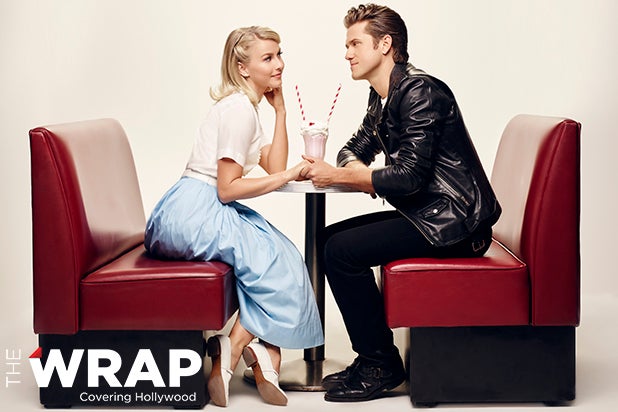 It turns out “Grease: Live” is the word.

According to Nielsen estimates released Friday, the live Fox musical grew 20 percent in live-plus-three viewing, up to 14.6 million viewers. That number includes VOD, Hulu, and Fox NOW. The special was also available on Fox.com but that data was not immediately available.

“Grease: Live” landed 12.2 million viewers when it aired on Jan. 31, handing Fox first place in both overall audience size and the key 18-49 demographic with a 4.3 rating.

The special also bested NBC’s latest live TV musical, “The Wiz Live,” in both the main demo and across total viewers. “The Wiz Live” had earned a 3.3 demo rating and 11.1 million total viewers on a December Thursday, when it had NFL football to contend with on CBS.

Among the most re-watched moments of the show was the performance by Vanessa Hudgens, who went on stage despite losing her father to cancer just 24 hours before showtime. Hudgens dedicated her performance to his memory.

TiVo Research rankings also found that the smooth T-Birds performance of “Greased Lighnin'” was another fan favorite moment. At exactly 8 o’clock, the fellas made an impressive costume change, as does the titular car.

Fox will air a special encore of “Grease: Live” on Easter Sunday, March 27.