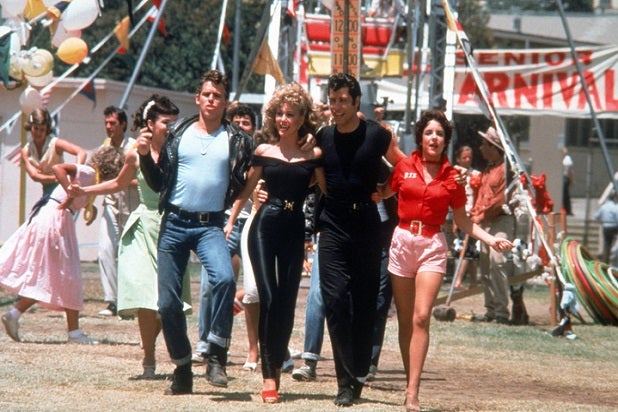 “Grease” is the word of the momenf at Fox.

The network will air a live, three-hour production of the musical “Grease” next year, the network’s chairman of entertainment Kevin Reilly said Monday.

The special, which bears the working title “Grease Live,” is based on the 1971 Broadway musical, which spawned the 1978 film starring John Travolta and Olivia Newton-John. (As for the idea of airing a live musical special, that might just be a little bit based on NBC’s live special “The Sound of Music Live,” which yielded big ratings for the network in December 2013.)

“From Broadway to film, and across generations, ‘Grease’ is one of the most beloved musical stories ever told – and we can’t wait to bring it to our air in a spectacular live event,” said Shana C. Waterman, Fox’s Senior Vice President of Event Series. “Its iconic characters and addictive songs make it the perfect fit for FOX, and we’re going to give it the kind of star power and production quality to make every Sandy, Danny, Rizzo and Kenickie out there want to get up and sing along.”

Paramount Television will produce the special.

Do you get the chills about this announcement? Are they multiplying?