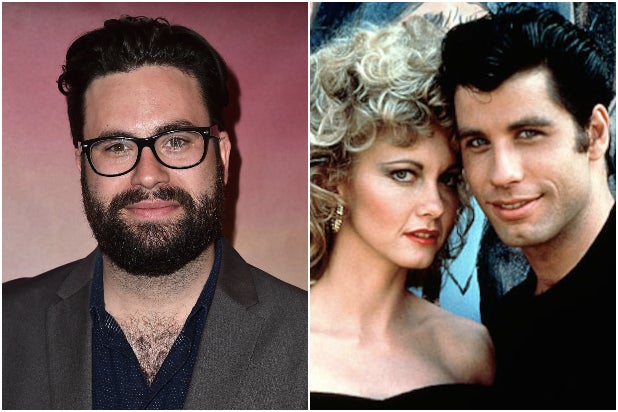 The “Grease” prequel movie “Summer Lovin'” has found a new director at Paramount, “Hearts Beat Loud” and “The Hero” director Brett Haley, an individual with knowledge of the project told TheWrap.

Leah McKendrick wrote the script for the film that is being produced by Temple Hill and PictureStart. Haley is also taking over for John August, who was attached to direct the prequel back in 2019 when the project was first reported.

The prequel film will be inspired by the “Grease” song “Summer Nights,” in which Danny and Sandy separately tell their friends about the summer fling they shared prior to the events of the musical.

Paramount’s 1978 film adaptation of “Grease” was the biggest box office hit of that year, grossing $181 million at the domestic box office, or just over $700 million in 2019 money. Even today, it still stands as one of the highest grossing movie musicals of all time. The film launched John Travolta to super stardom and is still beloved today.

Haley last directed the Netflix film “All the Bright Places” that debuted in February and starred Elle Fanning and Justice Smith. Haley’s also known for the indie musical “Hearts Beat Loud” and the drama “The Hero” starring Sam Elliott. He’ll next direct another film for Netflix, “Sorta Like a Rock Star,” starring Auli’i Cravalho.

Haley is represented by WME, Grandview and McKuin Frankel Whitehead.

John Travolta Most Memorable Onscreen Hairdos (and Don'ts), From 'Grease' to 'The Fanatic' (Photos)

The star has sported some hair-raising ‘dos through the years