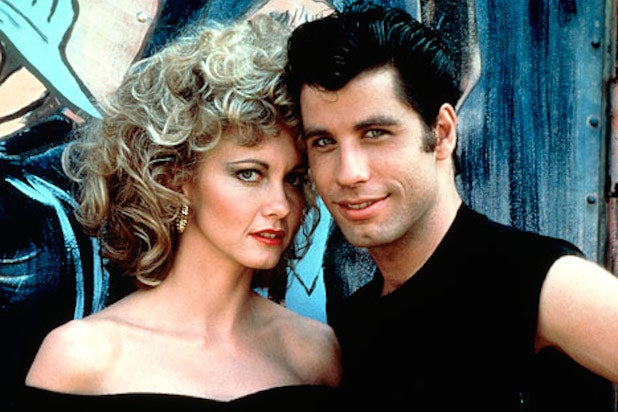 “Summer Loving,” which will be a prequel to “Grease,” is in the works at Paramount. “Big Fish” scribe John August is attached to direct the story that will show how Danny and Sandy first got together before the original film.

The film will be developed by recently created Paramount Players film division, with Temple Hill and Erik Feig’s Picturestart producing. The film will be inspired by the “Grease” song “Summer Nights,” in which Danny and Sandy separately tell their friends about the summer fling they shared prior to the events of the musical.

Paramount’s 1978 film adaptation of “Grease” was the biggest box office hit of that year, grossing $181 million at the domestic box office, or just over $700 million in 2019 money. Even today, it still stands as one of the top five highest grossing movie musicals of all time.

August, who collaborated with Tim Burton on “Big Fish” and “Charlie and the Chocolate Factory,” has his name attached to two screenplays for upcoming summer films: Guy Ritchie’s remake of Disney’s “Aladdin” and CBS Films/Lionsgate’s adaptation of the young adult horror series “Scary Stories to Tell in the Dark.”

August is repped by UTA and Hanson Jacobsen.