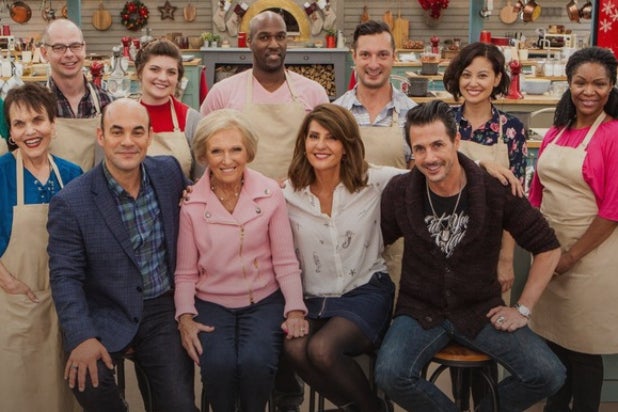 CBS was first in primetime averages, despite starting the night off with a rerun. Fortunately, that repeat was still “The Big Bang Theory,” which easily won its time slot.

NBC and Fox tied for second in the key 18-49 demographic. The latter net’s “My Kitchen Rules” quietly debuted last night, clocking in last among the Big 4 in terms of total viewers. It tied “Taking the Stage” in the main demo that hour, however.

NBC and Fox tied for second in ratings, both with a 1.1/4. NBC was second in total viewers with 5.34 million, Fox was fourth with 3.2 million.

Univision was fifth in ratings with a 0.7/2 and in viewers with 1.9 million.

Telemundo was sixth in ratings with a 0.6/2 and in viewers with 1.6 million.