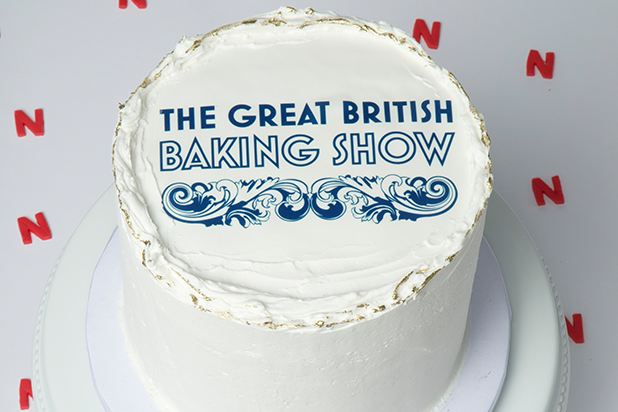 The “Great British Baking Show” is heading to Netflix.

The streamer has secured the U.S. rights to three new seasons of the popular baking series, it was announced Thursday. Noel Fielding and Sandi Toksvig will take over hosting duties while chef and restauranteur Prue Leith will come on as a judge alongside the returning Paul Hollywood.

Seasons 4-7 of the “Great British Baking Show” are already on Netflix (labeled on the service as Collections 1-4), licensed as second run from PBS.

The series comes from Love Productions, with executive producers Anna Beattie and Richard McKerrow. The show will become a Netflix original in the U.S..