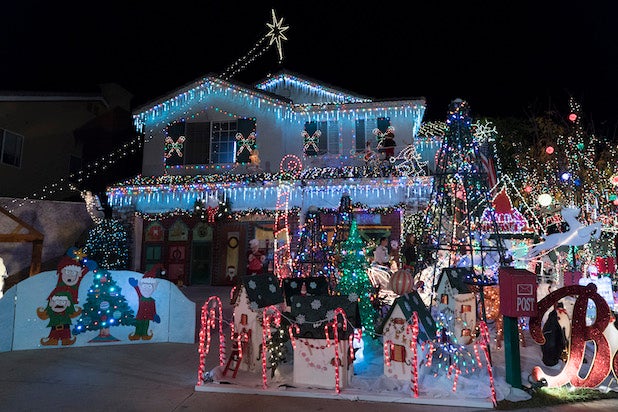 ABC’s “Great Christmas Light Fight” perhaps didn’t do “great” in Monday’s season premiere, but it definitely did good. As a matter of fact, the annual series started higher in both ratings (+10 percent) and total viewers (+4 percent) than it did last year, which is a rarity for TV shows these days.

Paired with “The Good Doctor,” ABC finished primetime third among adults 18-49 and second in total viewers. With “The Voice” and its “Manifest” fall finale, NBC topped the evening.

CBS was fourth in ratings with a 0.7/3 and in viewers with 4.8 million, airing all reruns.

Telemundo and The CW tied for sixth in ratings, both with a 0.4 rating. Telemundo had a 2 share, CW had a 1. Telemundo was sixth in total viewers with 1.3 million, CW was seventh with 1.2 million.