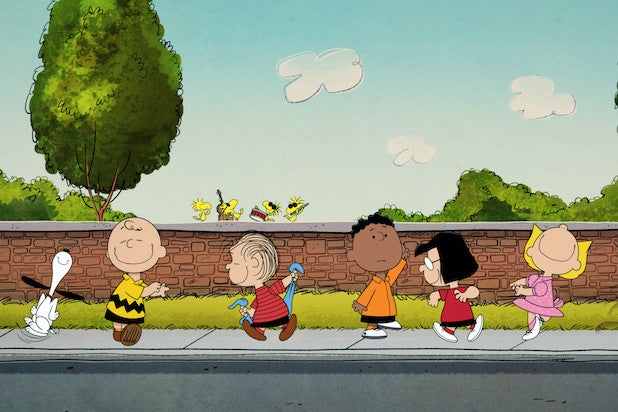 Apple TV+ has renewed “Snoopy in Space” for Season 2 and, just in time for the holidays, is set to become the home of iconic Peanuts specials and create new ones celebrating Mother’s Day, Earth Day, New Year’s Eve and “Back to School” season, the streaming service said Monday.

Apple’s streaming service, which launched the first season of “Snoopy in Space” in November 2019, has expanded its partnership with WildBrain, Peanuts Worldwide and Lee Mendelson Film Productions to create new shows and specials based on Charlie Brown, Snoopy and the gang. While you wait for those fresh installments, you can check out old favorites “It’s the Great Pumpkin, Charlie Brown,” “A Charlie Brown Thanksgiving” and “A Charlie Brown Christmas,” as they begin to roll out over the coming months.

“It’s the Great Pumpkin, Charlie Brown” will premiere on Apple TV+ today, Oct. 19, and be available for free from Oct. 30 to Nov. 1. Apple TV+ will begin streaming “A Charlie Brown Thanksgiving” on Nov. 18 and offer it at no cost Nov. 25-Nov.27. On Dec. 4, “A Charlie Brown Christmas” will Apple TV+ on December 4 and stream free of charge December 11 until December 13.

Along with its Peanuts content, Apple TV+ is home to originals kids’ programming like “Helpsters” from Sesame Workshop, the “Ghostwriter” reboot, “Fraggle Rock: Rock On!” shorts and an upcoming new “Fraggle Rock” series. The streaming service also recently signed a deal with the Maurice Sendak Foundation and is creating an animated “Harriet the Spy” show starring Beanie Feldstein and Jane Lynch.