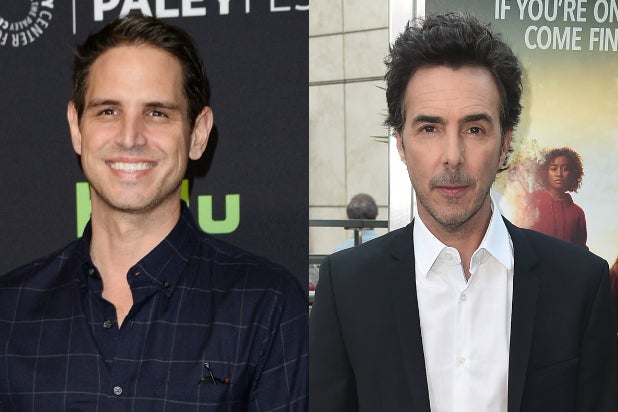 Greg Berlanti’s shingle Berlanti Productions and Shawn Levy’s 21 Laps Entertainment have been brought on to produce a film version of the Broadway-bound musical “Be More Chill.”

“Be More Chill” asks the question, what if popularity came in a pill? Would you take it, no questions asked? According to the show’s website, in “Be More Chill,” achieving the “perfect life” is now possible thanks to some mysterious new technology — but it comes at a cost that’s not as easy to swallow.

It follows a bullied high school junior Jeremy Heere, who feels like an outcast and tries to improve his social status. With a father who is so depressed he won’t even put on pants, Jeremy is persuaded to take a pill called a SQUIP that will help make him cool. The pill has a computer chip that embeds itself into the brain and tells kids what to do. The pill works, but leads to issues of conformity, mind control and Mountain Dew.

The musical, which is headed to Broadway with opening night set for March 2019, has become a sensation among young audiences since the regional production’s cast album went viral and the off-Broadway production sold out.

The book for the musical, based on a novel by Ned Vizzini, was written by Joe Tracz, with music and lyrics by Joe Iconis.

For the film adaptation, setting the project up at a studio will be the next step.