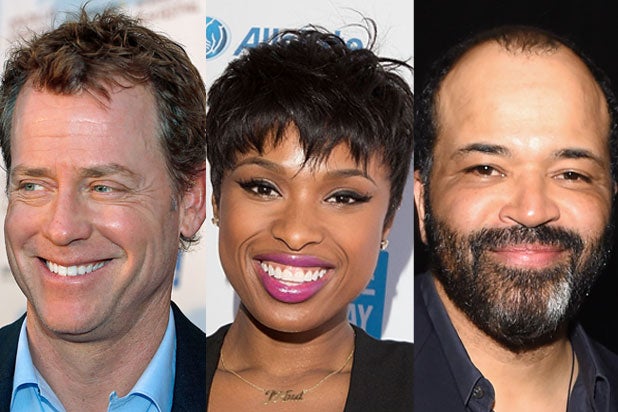 “Dreamgirls” and “Smash” alum Hudson has signed on to portray Angela Wright, who had worked with Thomas at the Equal Employment Opportunity Commission and provided a statement in support of Thomas.

Kinnear, meanwhile, will play Joe Biden, who chaired the Senate Judiciary Committee during the 1991 hearings on Thomas’ confirmation.

Set in 1991, the TV movie chronicles the hearings process that eventually cleared Thomas’ appointment to the Supreme Court despite sexual harassment accusations by  Hill while the two worked at the Equal Employment Opportunity Commission.

Rick Famuyiwa (“Dope”) is directing the project, which is being produced by HBO Films in association with ABC Signature Studios.

Production on “Confirmation” is scheduled to begin in early summer.

Washington, Susannah Grant and A Groundswell Production duo Michael London and Janice Williams are among the executive producers on the movie. Grant also wrote the script.