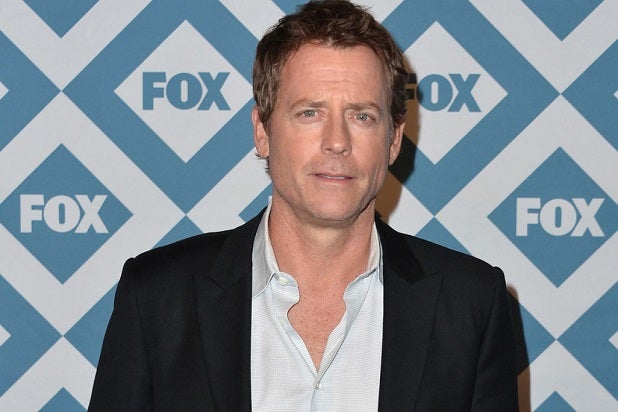 Greg Kinnear has joined Jordan Peele’s “The Twilight Zone” reboot at CBS All Access, an individual with knowledge of the casting tells TheWrap.

He will star alongside Steven Yeun on the episode titled “The Traveler.” Both a description for Yeun’s character and the plot details for the installment have yet to be revealed.