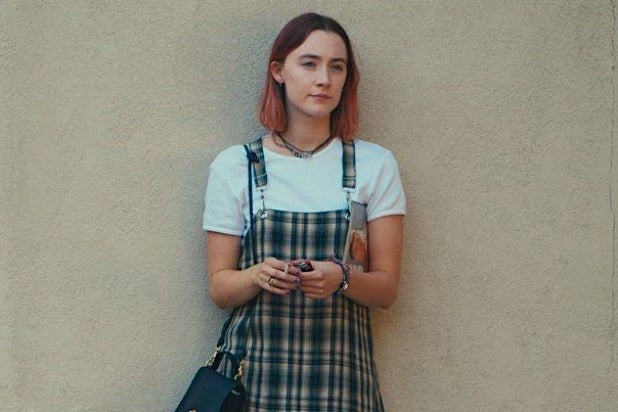 Greta Gerwig’s “Lady Bird” on Monday surpassed “Toy Story 2” as the movie with the most consecutive “fresh” reviews on Rotten Tomatoes, and zero negative reviews.

“Toy Story 2” originally held the record with 164 “fresh” reviews. As of Monday, “Lady Bird” has 170 “fresh” reviews, bringing its Tomatometer score up to 100 percent.

“This is completely amazing and so incredibly appreciated by the entire team that made ‘Lady Bird,'” Gerwig told Rotten Tomatoes, “We put our heart and souls into this movie, and the last step of this deeply collaborative art form of filmmaking is giving the film to the audience and the film critics. That there has been such a warm reception is a dream come true. Thank you to everyone who has seen the film and has written about it so thoughtfully. We are all on cloud nine and using our tomato emoji more than we ever thought possible.”

It was released in limited release on Nov. 3 and expanded wide last weekend, and has grossed $10.7 million at the box office so far.