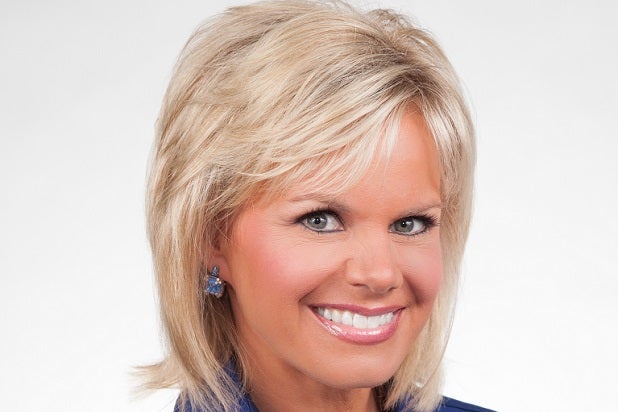 Gretchen Carlson’s attorneys have fired back at Fox News boss Roger Ailes, calling his claims that the former anchor was fired due to poor ratings “demonstrably false.”

Lawyers Nancy Erika Smith and Martin Hyman said in a statement, “Ailes’ claim that Gretchen Carlson was terminated because of bad ratings is demonstrably false. The publicly available ratings confirm the allegation in the Complaint that at the time of her termination Gretchen’s total viewership was up 33% year to date and up 23% in the key demographic.”

“After her firing from ‘Fox and Friends’ for complaining about discrimination, Gretchen was moved to a challenging time slot and denied support and promotion,” the statement continues. “Despite this, she succeeded and was the number one cable news show in her time slot in total viewers.”

Ailes, however, called the allegations false.

“This is a retaliatory suit for the network’s decision not to renew her contract, which was due to the fact that her disappointingly low ratings were dragging down the afternoon lineup,” he said in a statement released Wednesday. “When Fox News did not commence any negotiations to renew her contract, Ms. Carlson became aware that her career with the network was likely over and conveniently began to pursue a lawsuit. Ironically, FOX News provided her with more on-air opportunities over her 11 year tenure than any other employer in the industry, for which she thanked me in her recent book. This defamatory lawsuit is not only offensive, it is wholly without merit and will be defended vigorously.”

Carlson’s team challenged Ailes on Thursday “to deny, under oath, that he made the statements attributed to him in the Complaint.”

The statement continued: “Finally, Ailes does not allow his employees to speak to the press or publish anything without prior approval. Gretchen was chastised for answering a question from a hometown newspaper about her favorite Minnesota State Fair food.  In her book Gretchen told her story while trying to keep her job – knowing that Ailes had to approve what she said.”

Carlson seeks a “trial by jury with respect to all issues that are so triable [sic],” according to the suit, adding that the loss of employment has caused “significant economic, emotional and professional harm.”

She further claims Ailes denied her “fair compensation, desirable assignments and other career-enhancing opportunities in retaliation for her complaints of harassment and discrimination.”