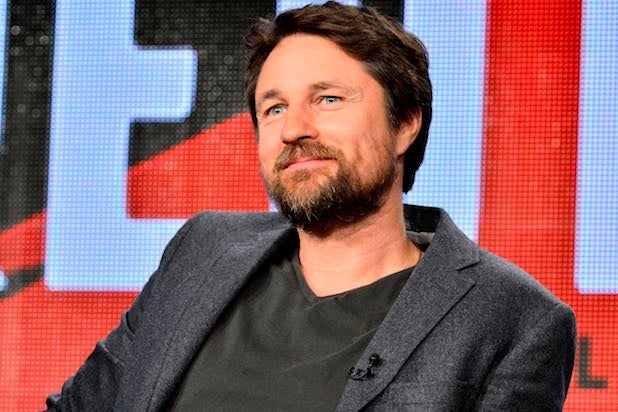 There will be a new doctor arriving on “Grey’s Anatomy” when the ABC medical drama returns this fall.

Martin Henderson (“The Red Road”) has been cast as a series regular on the ABC drama that recently killed off Patrick Dempsey‘s character, Dr. Derek Shepherd.

No details, however, have been provided as to who Henderson will be playing on the Shonda Rhimes show.

Also read: TV in Memoriam: 17 Characters We Lost in 2015 From Killings, Exits and Recastings

Henderson, who will next be seen in theaters in mountain-climbing thriller “Everest,” is no stranger to Rhimes. In 2011, he led the cast of “Off the Map,” which was executive produced by the “Grey’s Anatomy” creator, and also starred in her production company’s 2009 ABC drama pilot, “The Box.”

Fans of “Grey’s Anatomy” can also expect to see more of Dr. Ben Warren, as actor Jason George has been promoted to series regular after guest starring in 42 episodes since 2010.