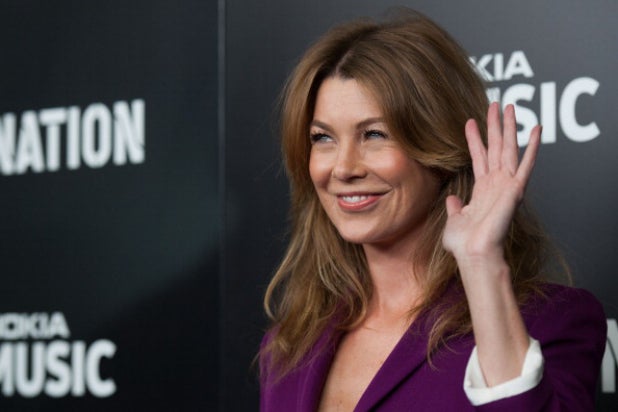 Ellen Pompeo is adding another project to her development slate.

Under a first look deal with ABC Studios through her production company Calamity Jane, Pompeo is developing a police drama.

The untitled drama project follows Keira Burke, a young woman who returns to the police precinct where she was wounded in the line of duty six years before. Now, she’s a police psychologist who can join the two perspectives, but she’s still an outsider.

Written and executive produced by Andy Stern, the project will also be executive-produced by Pompeo and Laura Holstein of Calamity Jane.

This is Pompeo’s first project with a broadcast network and second project in development overall. She’s developing a TV series from the novel about the 2008 financial meltdown called “Debt” for ABC Family.