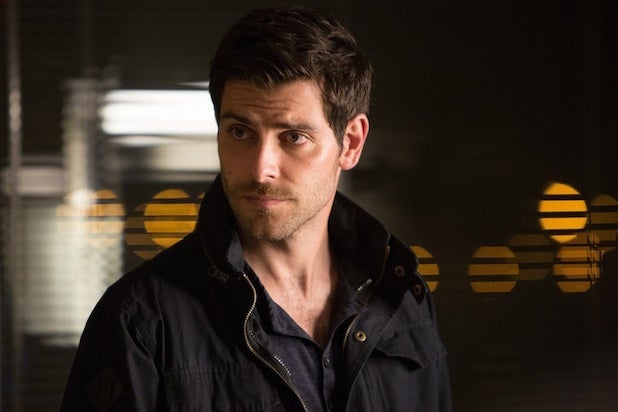 Less than two years after “Grimm” went off the air, the series is looking to make a comeback in the form of a spinoff at its home network NBC, an individual with knowledge of production tells TheWrap.

“Iron Fist” and The CW’s “Beauty and the Beast” scribe Melissa Glenn will write and executive produce the drama, which has received a script sale from the broadcaster, with original series co-creators David Greenwalt and Jim Kouf serving as consulting producers if the show is picked up to series.

The spinoff hails from OG “Grimm” studio Universal Television in association with executive producers Todd Milliner and Sean Hayes’ Hazy Mills, who both served as EPs on the original series.

“Grimm” ran for six seasons, wrapping in the spring of 2017. The show followed Portland detective Nick Burkhardt (David Giuntoli), a descendant from a long line of warriors known as Grimms, who defended his city from magical creatures known as Wesen, which are part human and part animal. Nick fought alongside his partner Hank, colleague Sergeant Wu and friends Monroe and Rosalee, facing off against internal and external forces, including his police captain, Sean Renard.