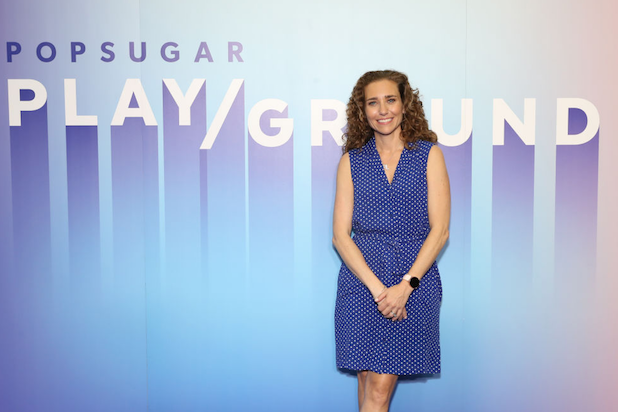 Group Nine Media is acquiring PopSugar, the female-focused celebrity and lifestyle publisher, the companies announced on Monday afternoon, marking the latest in a recent spree of major digital media mergers.

The all-stock deal will help bolster Group Nine’s slate of media brands, which includes video news publisher NowThis and Thrillist.com. Terms of the deal were not disclosed. The Wall Street Journal reported the deal values PopSugar at more than $300 million, and its shareholders will receive upwards of 30% of the combined company, which will remain under the Group Nine Media name.

“We’ve built PopSugar to be a welcoming voice that resonates with all women across all of her passion points,” PopSugar president Lisa Sugar, who co-founded the company alongside her husband, Brian, in 2006, said in a statement. “Whether it’s pop culture, fitness and wellness, beauty and style, or parenting and fertility, we’re able to connect in a real and relatable way through inspiration, service, and advice.”

Group Nine Media boasted the combined companies will reach more than 200 million followers on social media and its audience will average 50 million hours per month interacting with its content.

Group Nine’s largest shareholder is Discovery Communications, which has put more than $100 million into the company to date. Now, combined with PopSugar, the brand is valued at more than $1 billion, according to WSJ.

“PopSugar hugely expands our reach within an important demographic, bringing us a community that deeply loves the PopSugar brand and a company with the proven ability to diversify their revenue across premium advertising, affiliate, direct-to-consumer commerce, licensing, and experiential channels,” Group Nine CEO Ben Lerer said.

The buyout follows a string of recent media deals. Vice agreed to buy Refinery 29, a female-driven lifestyle media company, last week, for about $400 million — one week after Vox Media acquired New York Media, the home of New York Magazine. The deals come as major media brands are looking to beef up their audiences and give advertisers a reason to look their way, rather than Google and Facebook, which have combined to essentially create a digital ad duopoly. The two tech giants control more than 60% of global digital ads, with about $170 billion in ad revenue between them last year.