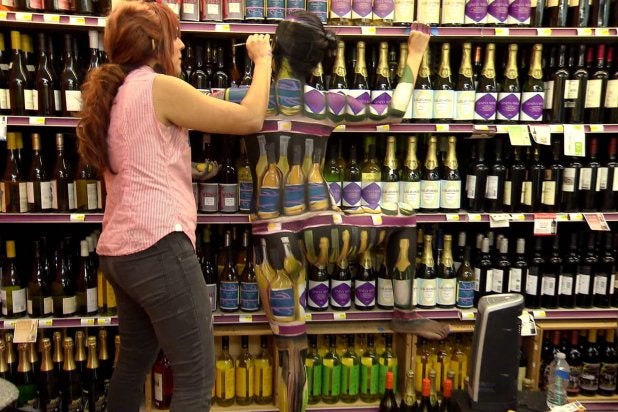 GSN’s weekly celebration of the art of body paint has earned a second season. The network has picked up “Skin Wars” for 10 new episodes.

Host Rebecca Romijn with judges RuPaul and body paint experts Craig Tracy and Robin Slonina will all return as well.

“We are thrilled that young audiences tuned in to witness the astonishing work of these contestants,” said Amy Introcaso-Davis, GSN’s executive vice president, programming. “‘Skin Wars’ represents GSN’s commitment to celebrate artistry through skill-based competition and we cannot wait for viewers to see what we have in store for them with season two.”

The first season of the show proved a huge hit for GSN, doubling the ratings in its time period, with the network touting viewer growth throughout its run. Its finale on Wednesday was the highest-rated finale in the history of the network.

“In the first season, the level of support we received from GSN was unparalleled,” said “Skin Wars” executive producer Michael Levitt.  “I couldn’t be more pleased to be making this series for GSN and look forward to a ‘Skintastic’ season two.”

The series is executive produced by Levitt, Romijn and Jill Goularte. Tracy and Slonina serve as producers.